BBC to stream Extreme E across 2021 and beyond 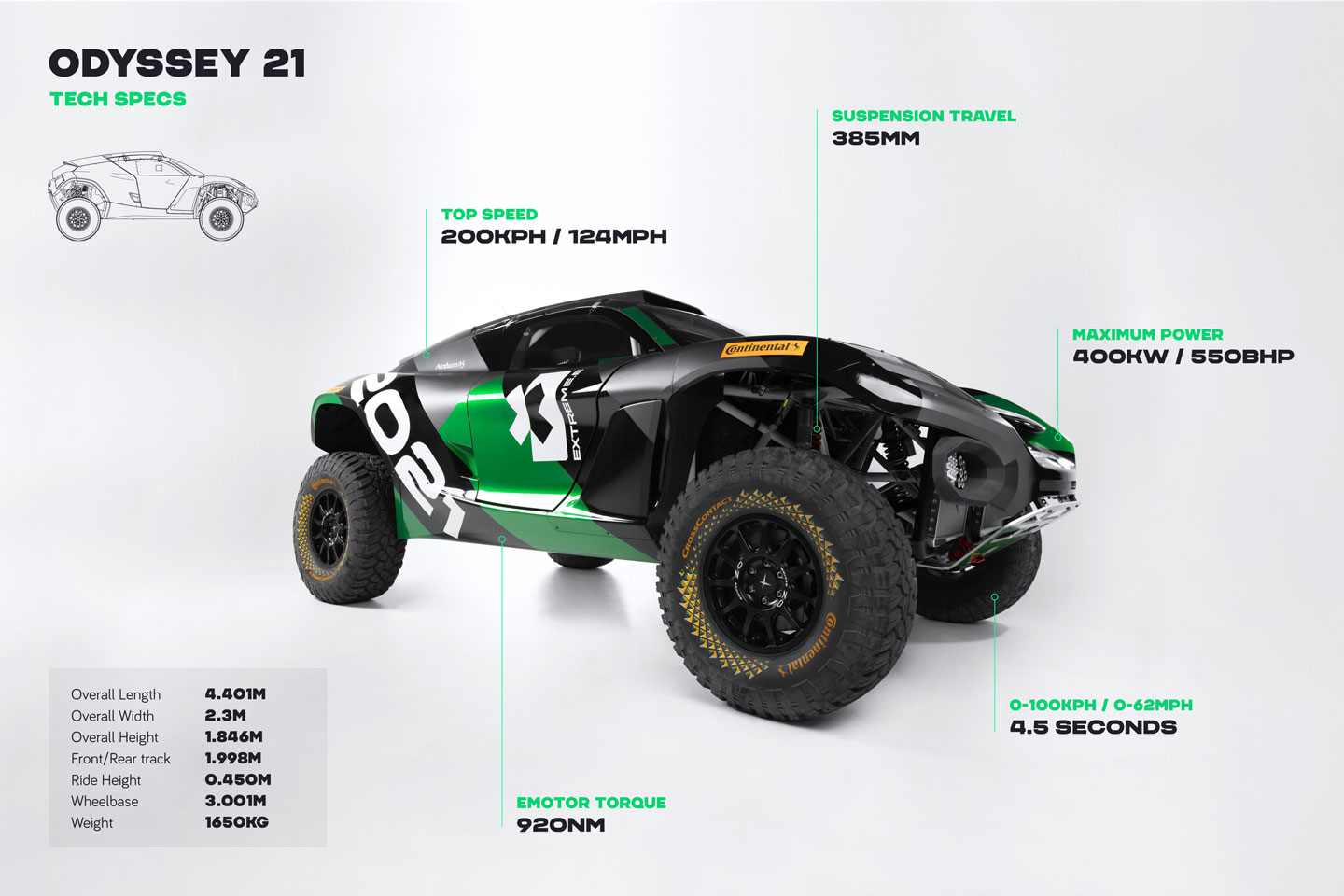 Extreme E is to be screened live across the BBC next year and beyond.

The multi-year deal means viewers can see races from the Arctic, to the Amazon - where scientists affiliated to the sport will also investigate the affects of climate change.

Ali Russell, chief marketing officer at Extreme E, said: "The UK has an insatiable appetite for world-class motor racing and a groundswell of backing for sustainable technologies - particularly pertinent given the government's plans to bring forward the transition to fully-electric motoring to 2035."

As previously reported, a number of well-known racers have signed up to the Extreme E drivers' programme, including Billy Monger and Jamie Chadwick.

Plus Formula 1 design guru Adrian Newey will be 'lead visionary' on the Veloce team - one of the 12 teams expected to take part in the series.

The series will house all the teams, scientists and equipment on the RMS St Helena ship, which will sail to each location.