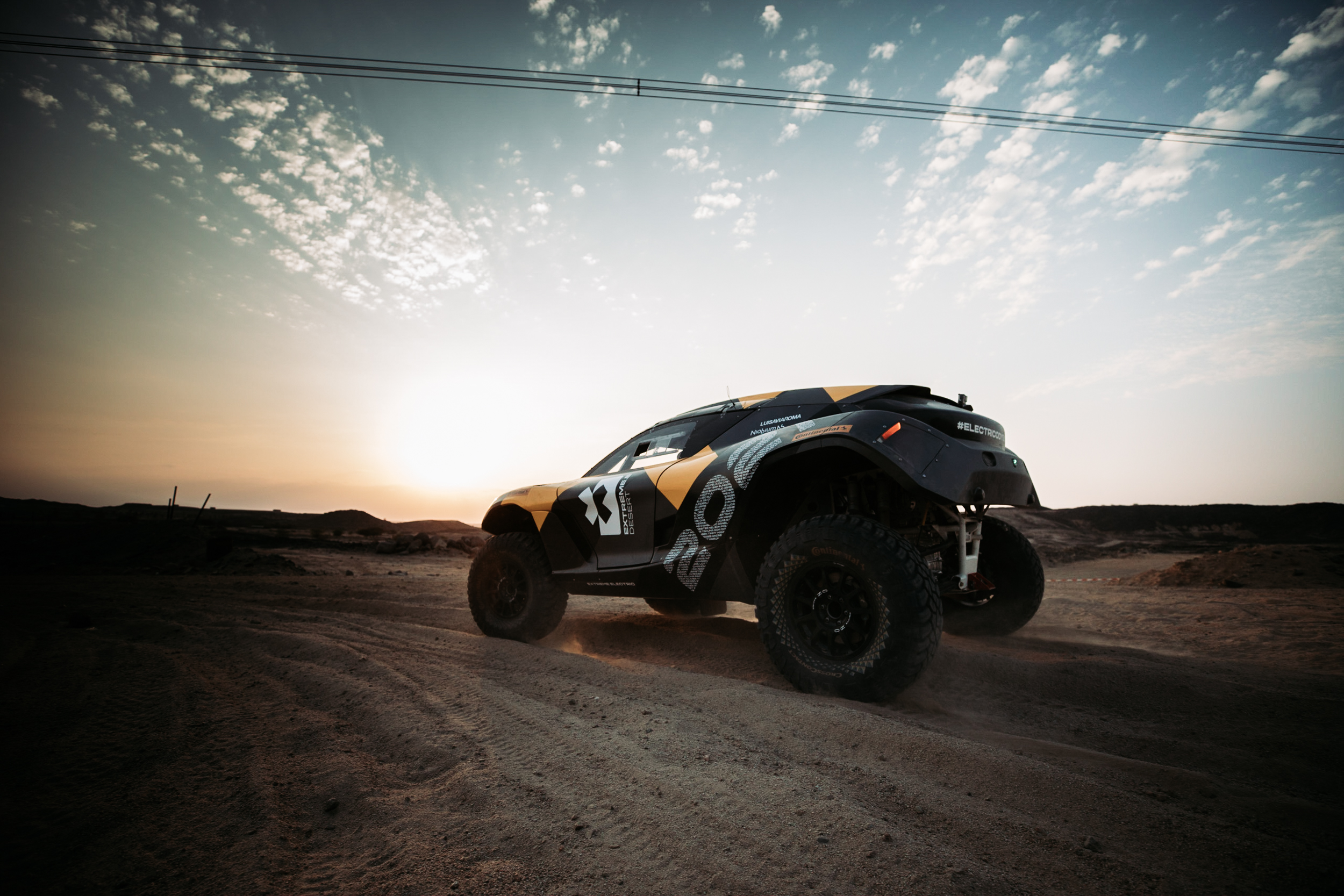 Extreme E and RTL 7 have today confirmed a three year partnership, which will see the revolutionary new electric SUV off-road racing series air on screens throughout The Netherlands.

The agreement means that more than 15 million people in The Netherlands will have the opportunity to watch Extreme E, a championship set to race in five incredible settings – Mountain, Glacier, Amazon Rainforest, Desert and Coastal – which have all been affected by climate change and environmental issues.

Ali Russell, Chief Marketing Officer at Extreme E, said: “As we build towards our inaugural season in 2021, it is important that we are able to bring all the action to television screens around the world.

“Extreme E is slightly different to most motorsport series in that we won’t have spectators on-site. This means our broadcast agreements are even more vital, as we aim to make the championship as accessible as possible for all of our fans. I’m delighted that we are partnering with RTL 7 to bring our series to The Netherlands, where people have a real appetite for motorsport.

“Extreme E is unquestionably about racing, but just as importantly, we have a duty to raise awareness of environmental issues and the impact of climate change, while promoting the adoption of electric vehicles to help preserve the planet. We are looking forward to showing our exciting new series to the world!”

Peter van der Vorst, Director of Content at RTL The Netherlands, added: “We have a long track-record in embracing new initiatives and building brands in motorsport. When the first plans of Extreme E unfolded, it certainly sparked our interest. The connection between motorsport and electric vehicles in conjunction with the plan to help preserve the environment and protect the planet is unique. The dedication of the Extreme E team and the confidence we received from them regarding earlier projects made it an easy decision for the both of us. We are ready for the new challenge in motorsport and looking forward to bringing our viewers the impressive new radical Extreme E series.”

Extreme E recently announced its race format and more news on teams, drivers and broadcast partnerships will be confirmed over the coming weeks as the inaugural event draws ever-closer.