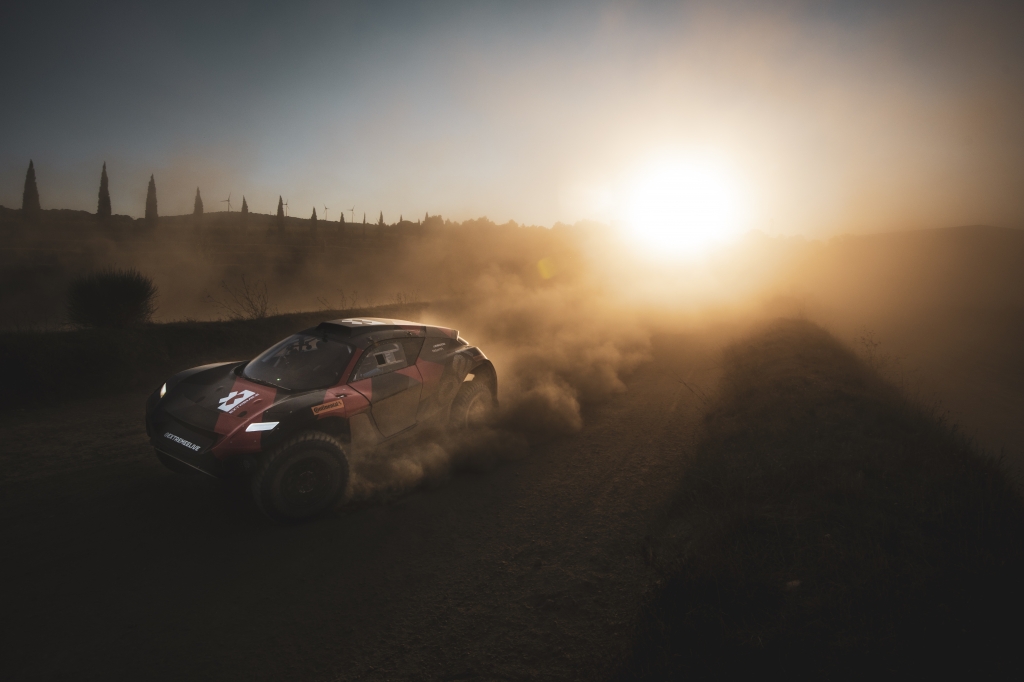 Ali Russell, Chief Marketing Officer at Extreme E, said: “This is another great partnership for Extreme E as we continue to expand our global broadcast reach. We are creating a revolutionary motorsport and broadcast package to tell the story of not only the racing but also the environmental aspect of the sport.

“Our opening race is drawing closer and closer and we are all excited to bring our unique sport to as many screens as possible all over the world. We are racing in some incredible but remote locations, where we don’t expect spectators, which makes our broadcast product and hybrid storytelling so important.”

Ivan Radulović, Editor-in-Chief at Arena Sport TV said: “Arena Sport Television, a leader in broadcasting exclusive sports content in the region, is looking forward to the start of airing a revolutionary project in cooperation with Extreme E. We expect high-quality and exciting content to attract a large number of motorsport enthusiasts - I thank Extreme E for this partnership.”

Extreme E is a new type of motorsport focussing on electrification, environment and equality. Teams, which comprise one male and one female driver, will be racing an electric SUV – ODYSSEY 21 – in some of the world’s most remote locations all detrimentally impacted by environmental issues and climate change. The series aims to leave a long lasting positive impact in all the locations in which it races through its Legacy Programmes, which include planting one million mangroves in Senegal to working with UNICEF in Greenland to delivering educational initiatives around climate change.

Further sporting, broadcast and partnership announcements will follow in the coming weeks.