Extreme E set to air in Austria with ORF partnership 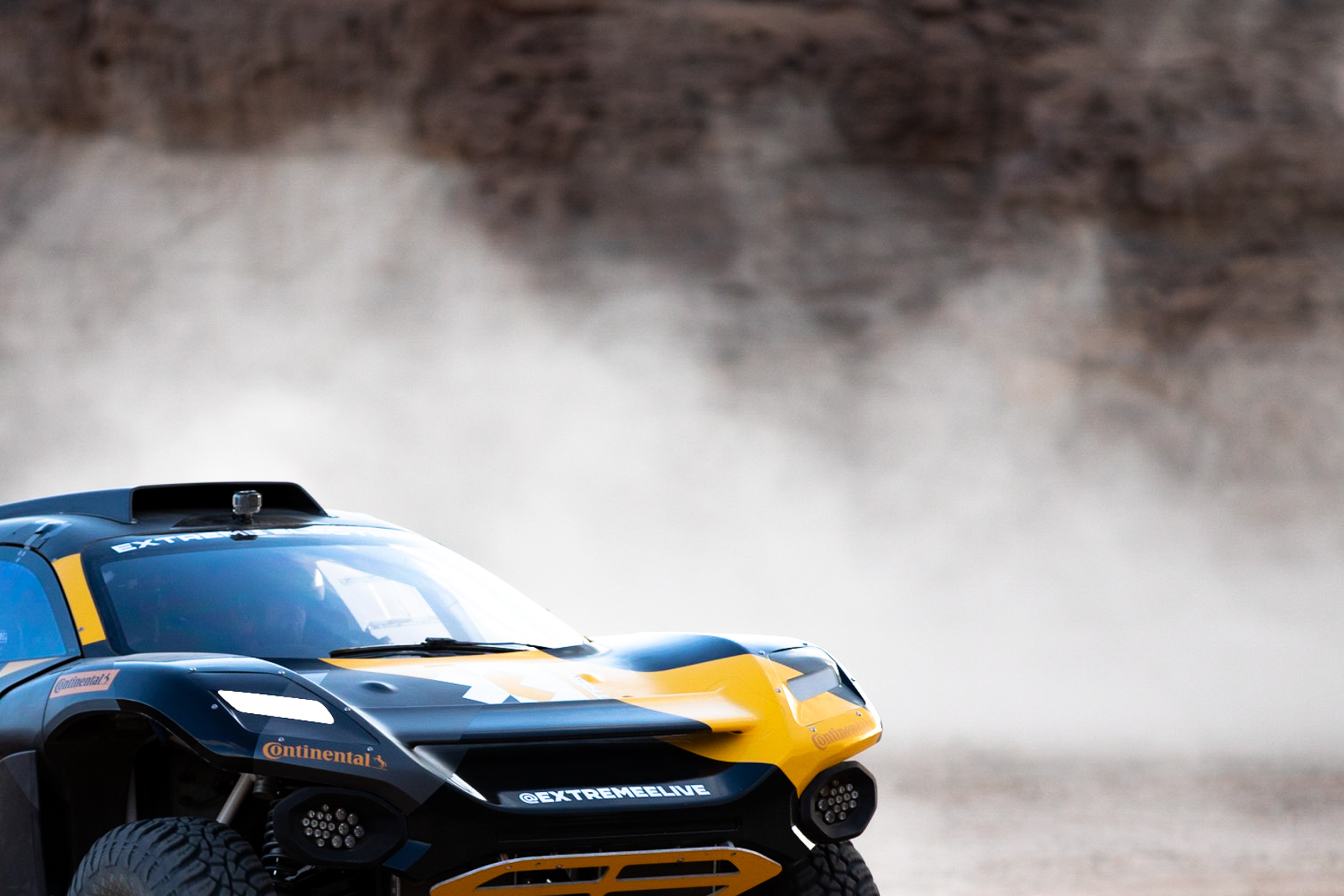 Extreme E is delighted to announce its latest broadcast partnership with ORF in Austria. The three-year agreement means the radical electric SUV off-road racing series will be available to hundreds of thousands of people in Austria.

Not only will ORF broadcast the racing action for the five events, there will be additional highlights shows with the aim of not only showcasing wheel-to-wheel racing action, but also how Extreme E is using its sporting platform to make a difference and promote sustainability, electrification and equality. The inaugural 2021 race calendar is set for five epic locations including Mountain, Glacier, Amazon Rainforest, Desert and Coastal, all of which have been dramatically affected by climate change and environmental issues.

Ali Russell, Chief Marketing Officer at Extreme E, said: “This is our fifth broadcast deal in Europe and demonstrates how we are making Extreme E a truly global proposition for partners and fans. Europe is a key market for us as one of the leaders when it comes to the automotive world, in terms of production and sales.

“ORF is Austria’s largest media provider with four national television channels and twelve radio stations. They have a track record of being at the forefront of Austrian broadcasting, particularly within sport so we are delighted to be in that mix.

“As a series we are striving to make a real impact and change the way people think and behave. This is through both product and the movement to electric vehicle use, alongside protecting our environment which has already been so badly damaged in many places around the world.”

Hans Peter Trost, Head of Sports ORF, added: “Extreme E provides a rare chance to combine two different worlds, exciting motor racing and urgent questions about climate change, which is the perfect mixture for a public broadcaster like ORF and its audience.”

There will be further announcements on teams, drivers and partners in the coming weeks.