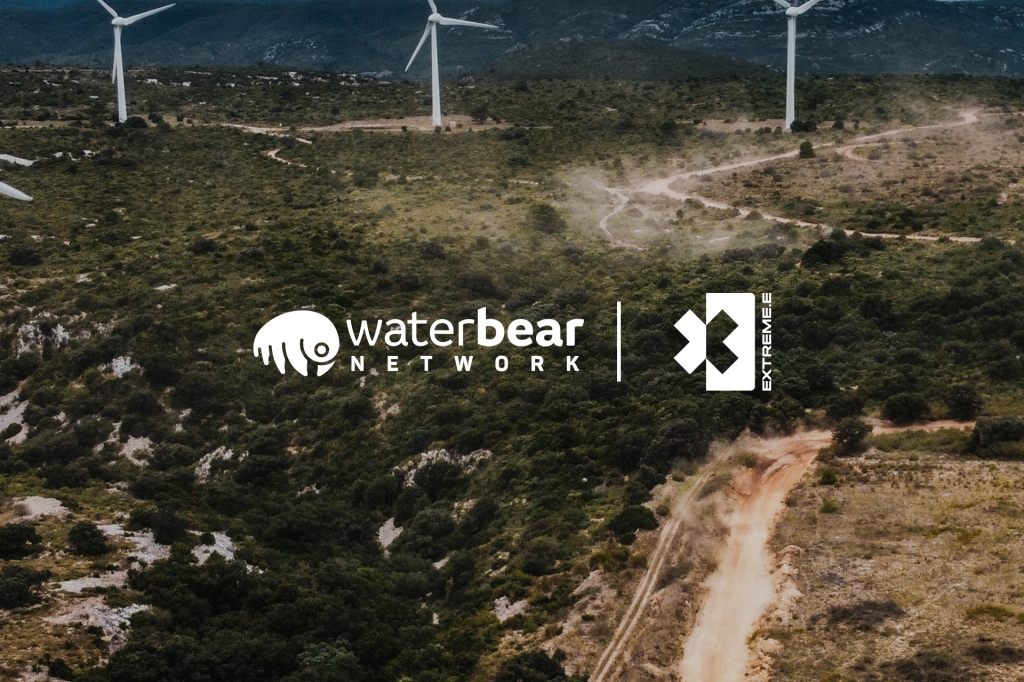 Extreme E, the innovative electric off-road racing series has announced an exciting new content partnership with the WaterBear Network, the first interactive streaming platform dedicated to the future of our planet.

Launching later this year, WaterBear Network is an innovative digital platform and mobile app, which empowers its audience to turn intention into action. With original content and curated documentaries inspired by the United Nations Sustainable Development Goals, WaterBear aims to engage millions in the creation of a new, sustainable and just future for everyone.

Ali Russell, Chief Marketing Officer at Extreme E says: “Extreme E is more than just a motorsport. Our goal is to take audiences on a thrilling and inspiring journey to the frontlines of the climate crisis, to shine a spotlight on the greatest issues facing our planet, and use these stunning locations as a canvas for impactful storytelling which causes each and every one of us to consider our actions and behaviours more carefully.

“Our mission fully aligns with the Waterbear Network’s goal to be the go-to entertainment platform for purpose driven content, which makes this a perfect content partnership. We can’t wait to get started and help inspire positive impact, together.”

Extreme E will have its own bespoke branded environment on WaterBear through which WaterBear members will be able to watch Extreme E’s inspiring content and the stories behind the exciting organisation. Extreme E’s content on the platform will range from shows such as; How to Build a Racing Car, which follows the journey around the world as Extreme E’s engineers construct a cutting edge all-electric off roader, before putting it through its paces with the world’s fastest drivers; and The Best of Extreme E, which follows the visionary team as they travel from the depths of the Amazon rainforest to Senegal’s West African coastline, via the frozen Arctic ice sheet, exploring the best moments along the way.

Sam Sutaria, Head of Strategy at WaterBear Network says: “We are thrilled to have Extreme E on board with WaterBear. Sport is one of the biggest global communities in the world, and through this partnership with Extreme E, we hope to mobilise this powerful tribe for impact around the world.”

Extreme E is a sport with purpose, focusing on three key pillars: electrification, environment, and equality. The radical new racing series, launching in early 2021, will see electric SUVs competing in extreme environments around the world which have already been damaged or affected by climate and environmental issues. The five-race global voyage highlights the impact of climate change and human interference in some of the world’s most remote locations and promotes the adoption of electric vehicles to help preserve the environment and protect the planet.

As well as live sporting action, Extreme E is planning a wide range of supporting content which will ensure its five remote race locations, which include desert, arctic, rainforest, glacier and coastal, provide an incredible setting for hybrid storytelling. A significant part of the championship’s broadcast will focus on the landscapes that have been damaged by environmental issues, allowing Extreme E to tell the stories of the global climate crisis through a sporting lens.