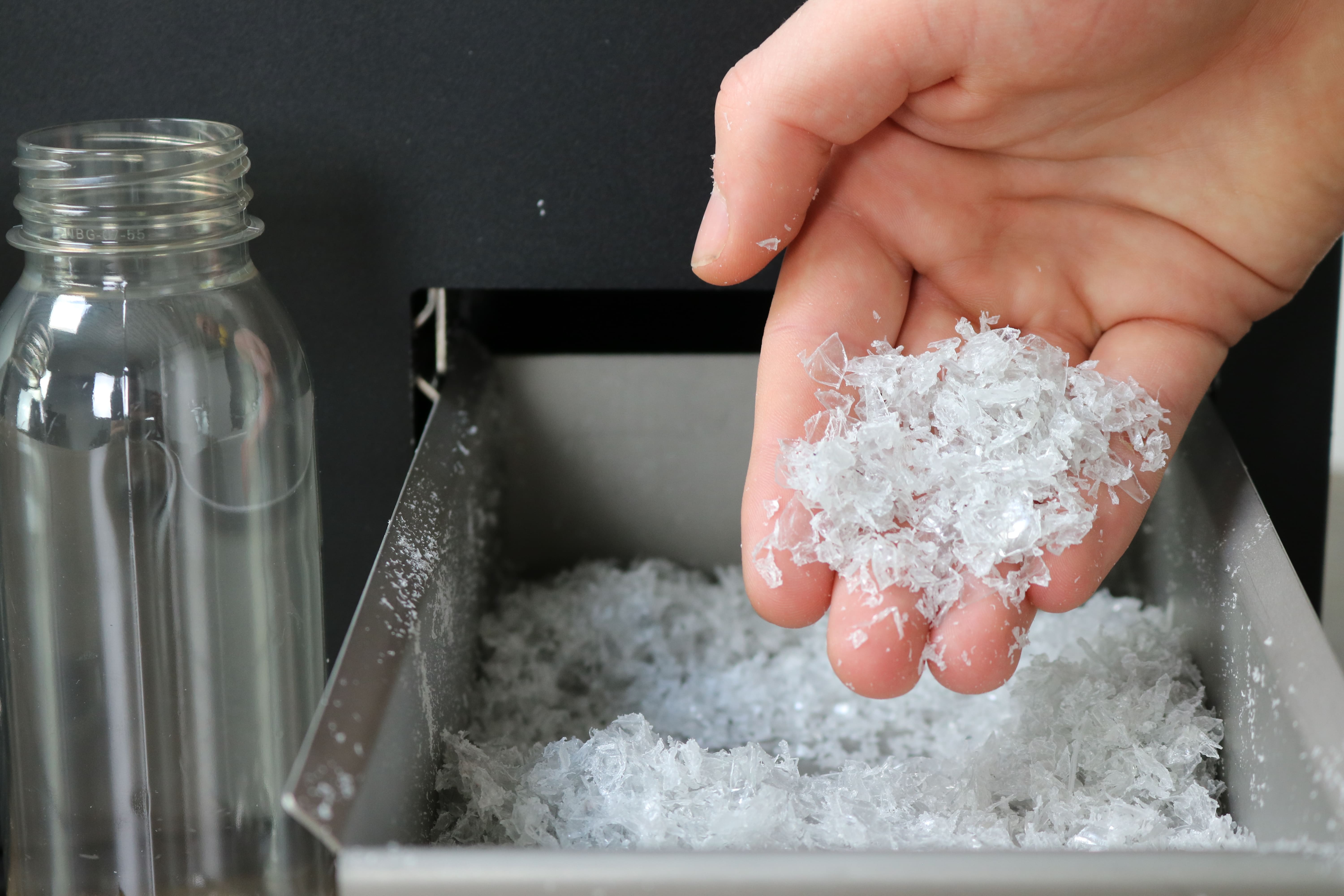 Extreme E, which is set for its inaugural race in just 57 days, confirms 3devo as its Official Supplier of equipment and training to create the championship’s trophies from consumer plastic waste.

Extreme E, a brand-new motorsport series which aims to highlight the issue of the climate crisis, is looking to create the most sustainable series possible from every angle, which is why it has enlisted the support of 3devo. The Netherlands-based tech company will provide Extreme E with a full material recycling and processing solution, which enables the transformation of plastic waste into filament for 3D printing applications, including the series’ winners trophies.

In December 2019, Extreme E held its first beach clean to collect ocean plastic at its Senegalese race site, Lac Rose. The series worked with to.Org, a local foundation, to organise the community beach clean, and the plastic collected back then was used to make eco bricks to help build bathrooms for over 300 school children, who at the time only had two to use.

The impact of waste plastic is devastating, with two thirds of plastic produced ending up in the environment - including our oceans – which equates to about 6.3 billion tonnes. This isn’t just from littering, it is also caused by throwing plastic in the bin when it could be recycled, and flushing products such as wet wipes, which often contain plastic, down the toilet. This waste causes a variety of issues in global waters including ingestion, suffocation and entanglement of hundreds of marine species. Extreme E hopes to highlight this issue through the power of sport and encourage behavioural change.

Ali Russell, Chief Marketing Officer at Extreme E, said: “This concept from 3devo was founded by a group of young inventive engineers and I’m delighted Extreme E is able to implement this technology. The 3devo mission to assist businesses to be more sustainable is a shared vision of Extreme E, which is why the series is looking for lower carbon intensive ways to run the championship from zero emission vehicles, right through to trophy creation.

“It is incredibly satisfying to know that using ocean plastic for our trophies has a positive impact on the environment, and I can’t wait to see our inaugural race winners lift them in Saudi Arabia on the 4 April.”

Tim Wesselink, Founder and CEO at 3devo, added: "Our mission has always been to empower innovators within 3D printing through accessible and quality products to create material discoveries. Thankfully, through our solution, these discoveries aren't wasteful. By minimising plastic waste consumption and repurposing the waste created – it takes a whole new turn on innovation.

“By Extreme E recognising and acting upon the impact of climate change, we truly believe this partnership will allow us to amplify our message. Showing the world that the plastic waste that is threatening our environment, can also be seen as something useful when repurposed.

“We are proud to contribute to Extreme E as an example of closed-looped recycling within 3D printing - from plastic waste to a resource. Extreme E's eagerness to implement technology that is not only sustainable but also offers the opportunity to innovate is extraordinary and admirable. We are beyond thrilled to support Extreme E and ready to overcome the greatest challenges together."

Extreme E’s floating centrepiece, the St. Helena, which will set sail in mid-February, is currently being loaded with all the series’ cargo including three machines that 3devo has provided - a filament maker, plastic shredder and polymer dryer -  the key apparatuses’ required to turn waste plastic into trophies. Not only that, 3devo has also trained the Extreme E team on usage so trophies can be created on the ground.

Extreme E recently closed its trophy design competition, which invited fans to submit trophy ideas through its website. There were over 100 entries, which have been judged by a panel made up of Catie Munnings, driver for Andretti United, Jayne Connell, Partner at Interstate and Creative Lead of Extreme E, Drew Feustel, astronaut and geophysicist, and Dr Lucy Woodall, marine biologist and Extreme E Ocean Scientist. The winning design will be revealed in the coming weeks.