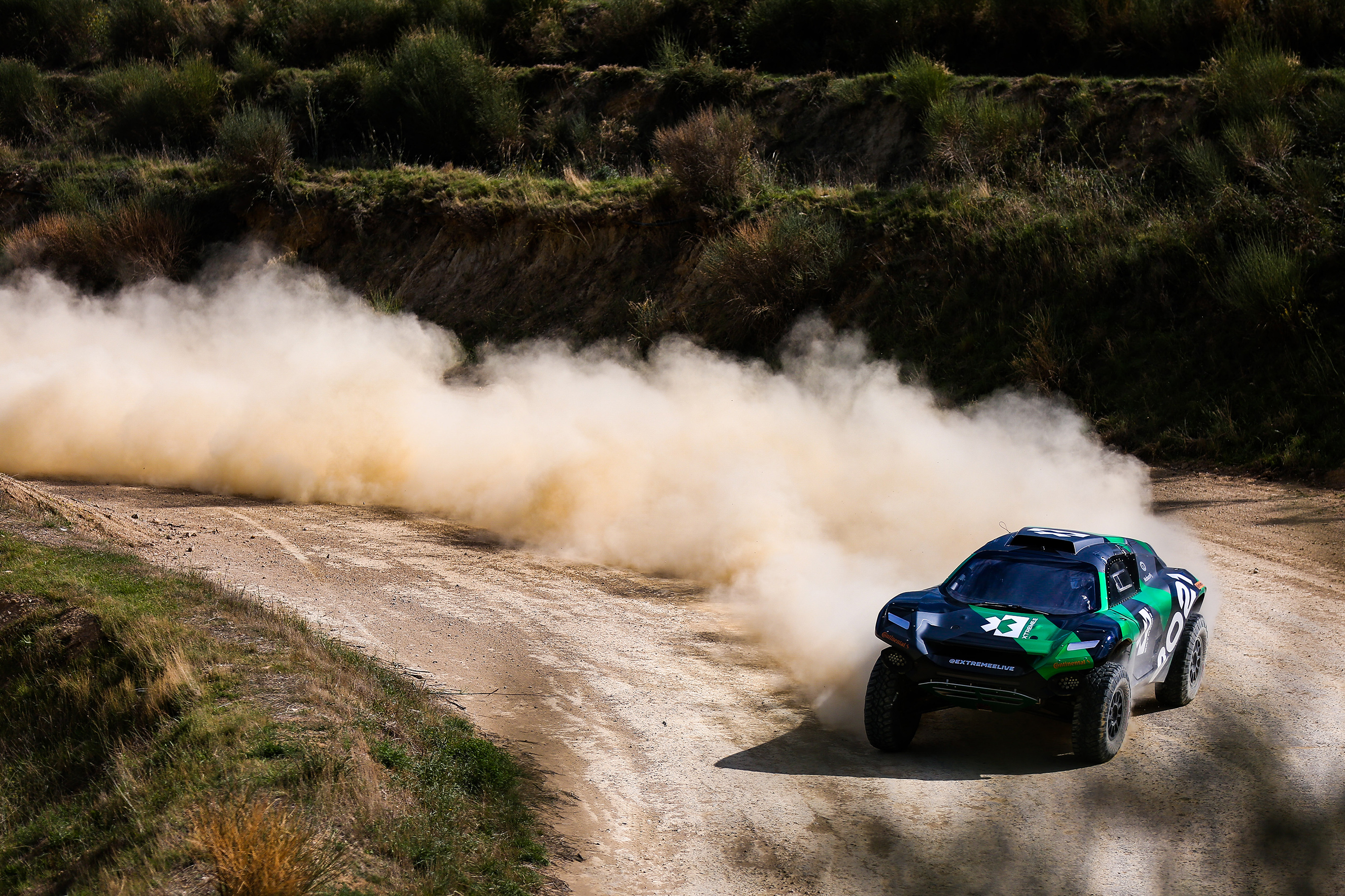 ALLCOT, a world-leader in carbon offsetting and sustainability initiatives, develops innovative impact projects which enable businesses to support local communities to protect the environment by reducing their carbon emissions. These initiatives directly support the United Nations’ Sustainable Development Goals, which call on governments, businesses and communities to put an end to poverty and protect the planet.

Alejandro Agag, Founder and CEO at Extreme E commented: “Our sustainability strategy is a crucial aspect of Extreme E so we’re delighted to be working with ALLCOT, a world-leader in climate change and sustainable solutions, to develop this strategy and enable us to support some truly transformational projects.

“Extreme E’s goal is to have a zero-net carbon footprint by the end of its first season, which means removing as many emissions as we produce. We plan to achieve this by following the United Nation’s framework which recommends reducing, measuring, and offsetting carbon emissions. The projects we will support will empower local communities to reduce emissions to help protect the planet, not just now but for the long-term.”

ALLCOT global community projects include the Brazilian Rosewood Protected Forest Project that safeguards 177,899 hectares of high conservation value rainforest, and a project in Mozambique that will replace 10,000 traditional cookstoves with new energy-efficient versions, reducing charcoal consumption by 50 per cent and in turn reducing gas emissions and usage of fossil fuels.

Alexis L. Leroy, Founder and CEO of ALLCOT, commented: “We are very excited to partner with Extreme E not simply with offset but with vanguard vision in term of sustainable strategy solutions, shifting from GHG compensations to Global Impacts, which is at the core of Extreme E’s values. Beyond, we see great potential in synergy with Extreme E and its technology partners to bring sustainable innovative solutions to remote communities.”

Extreme E is consulting with carbon measurement experts Quantis to calculate its corporate footprint and will continue to track and update this figure as its season unfolds.

As well as offsetting, Extreme E focuses on reduction of its footprint through a series of efforts which include;

-The series centrepiece, the RMS St. Helena ship, which has undergone extensive refurbishment to lower its emissions in order to transport the championship’s freight and logistics around the world. This is estimated to reduce carbon by two thirds in comparison with air freight.

-Not having spectators at events. (Depending on the type and location of events, fans can represent 20 to 50% of the total footprint of an event once you consider their transport, food and beverage and merchandising).

-Capping the number of members each team has on-site to just seven each – two drivers, one engineer and four mechanics.

-Remote broadcast operations which involves using satellites to enable live editing and overlays to take place in a London studio.

-The use of alternative fuel HVO (hydrogenated vegetable oil) generators instead of diesel counterparts for all on-site power needs.

In addition to reducing, measuring and offsetting its carbon footprint, Extreme E has appointed an independent Scientific Committee, consisting of leading academics from The University of Oxford and The University of Cambridge, tasked with driving the series’ climate education and practice.

Extreme E will go racing in early 2021, visiting five environments around the world, including Arctic, desert, ocean, glacier and Amazon locations, which have already been damaged or affected by climate and environmental issues.

Inspiring its global audience to take action now, and leaving a lasting positive impact is a key element of the series, and working with organisations like ALLCOT ensures Extreme E is supporting and investing in the right projects with the biggest impact on the environment and its local communities.

Extreme E will use the mass appeal and following of sport to highlight the effects of climate change around the world, which include deforestation, melting icecaps, desertification, rising sea levels, plastic pollution and more, and will educate its fans with important messages around the reduction of our own carbon impact, including the promotion of electric vehicles and other clean energy mobility solutions for a lower carbon future.