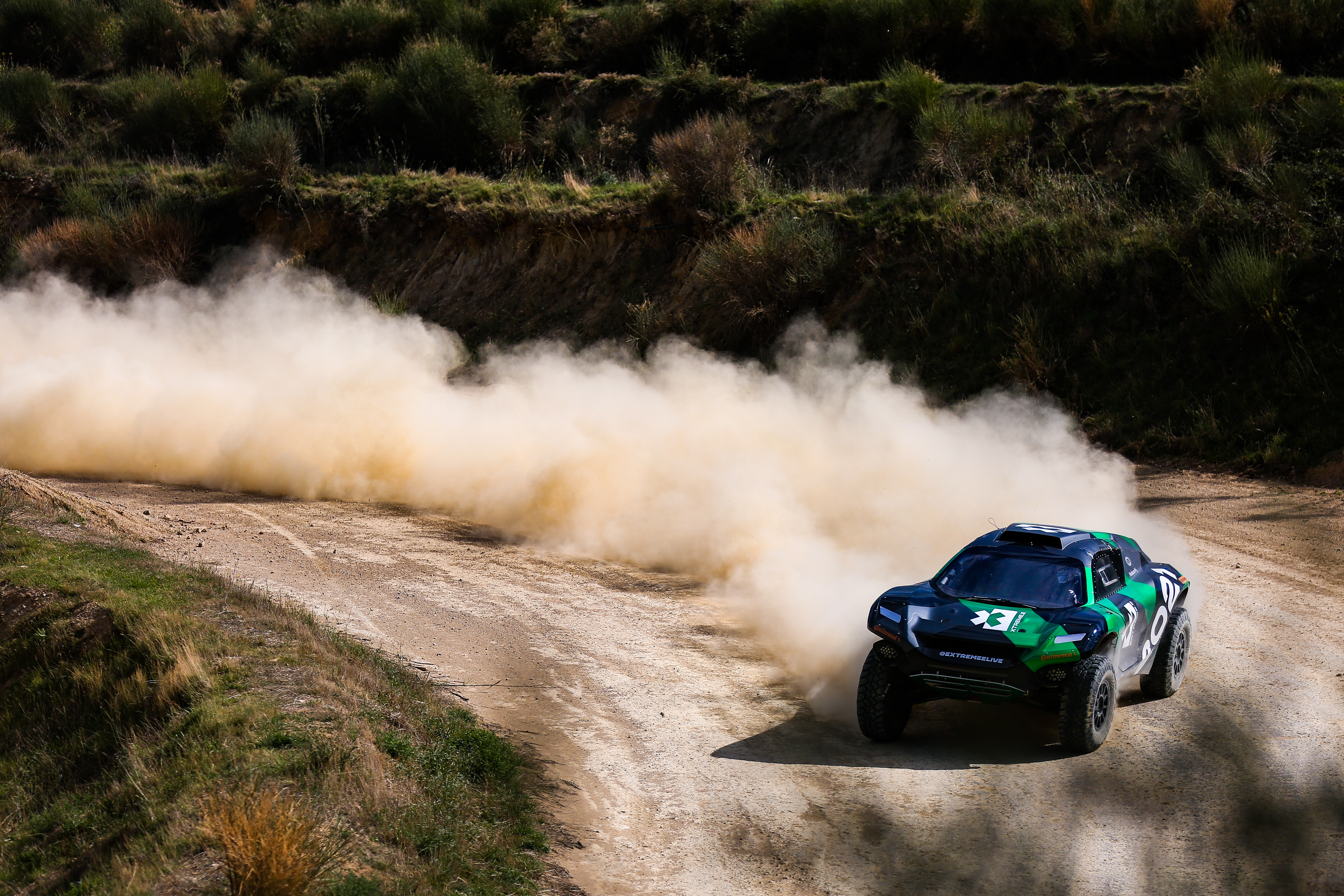 The channel will broadcast all the live race action as well as highlights, preview and review shows and magazine programmes. The races commence next year in five of the most remote locations in the world, which have all been dramatically affected by environmental issues including climate change.

The programmes will not only focus on the racing, but also the long-term positive impact Extreme E is hoping to have on the environment via its race location-specific legacy projects including planting one million mangroves in Senegal, and supporting a reforestation project in the Amazon.

Ali Russell, Chief Marketing Officer at Extreme E, said: “China Sports is the go-to platform for watching sport in China and Extreme E’s reputation as the future of motorsport is growing rapidly, making this a very exciting partnership.

“The programmes will of course be about racing and seeing our all-electric SUVs go head-to-head, but also about how as a championship we are driven by making a real difference to the environment and the communities we visit. With the subjects of electric cars and sustainability growing in popularity in China, we believe China Sports’ audiences will really enjoy this mix of content.”

NIU Gang, CEO at China Sports Zhibo.tv, said: “Extreme E represents a new trend of motorsport, especially within rally racing, focusing on sustainability, technology and globalisation, by taking 100% electric motorsport to extreme environments around the world. Electrification is an area that is developing massively in China with the promotion of green cars.

“Extreme E’s mission of fighting against climate change does not dampen the excitement of racing, which is of course the essence of the sport; short, sharp wheel-to-wheel racing on a head-to-head team basis creating challenges for drivers and a thrilling experience for spectators around the world.

“Over the past 40 years, we have witnessed rapid development of economy, telecommunication technology and the wide use of smart phones in China. Alongside this, motorsport is becoming increasingly popular here and a fan base of racing has been built and is intensively growing.

“As one of the leading sports media, China Sports Zhibo.tv, has established a massive and loyal fan base, as well as a diverse sport community through our media rights of table tennis, badminton, snooker, cycling, racing and boxing amongst others. For our racing channel, we air several events, such as Formula E, and have also partnered with MotorSport Network. We believe that as the broadcasting rights holder of Extreme E in China, we will provide Chinese fans with a high-quality content rich experience and fully demonstrate the charm of motorsport with a slightly new perspective.”

More news on teams, drivers and broadcast partnerships will be confirmed over the coming weeks.