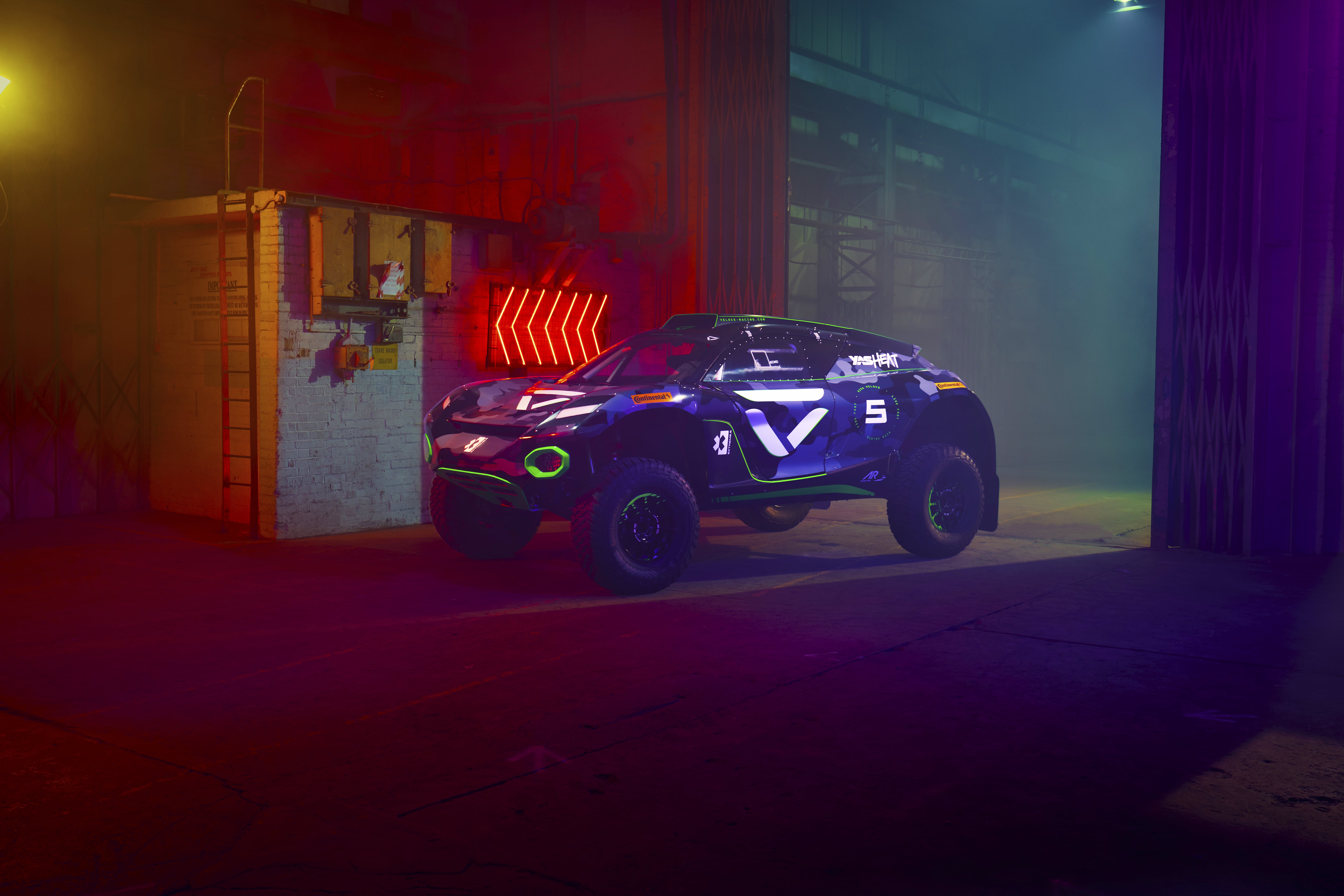 After being nominated for a 2021 GQ Car Award, it was announced that Veloce Racing was chosen as GQ's New-School Rally Car Of The Year. The Veloce Racing Extreme E ODYSSEY 21 was in good company with the list comprising motoring icons such as the McLaren F1, the DeLorean DMC-12 and the Audi Sport Quattro S1 E2 among others.

Read what GQ had to say:

The GQ Car Awards are back for another year. Back where they belong. Back to their best. Back like Burt Bacharach’s backing band. Produced in partnership with Michelin, it’s a celebration of classic cars from the past, on-point models of the present and concept cars still to come. From 1960s restomods, cult convertibles and hydrogen-powered crossovers to luxury limos, extreme e-machines and iconic hypercars, this might be the most exciting automotive line-up we have ever assembled. We also tracked down Formula One legend Bernie Ecclestone to his secret lair in Switzerland to present him with a Lifetime Achievement award and asked our Designer Of The Year to create a bespoke car just for GQ. On top of all that, we even found ourselves a time-travelling DeLorean. Like we said, the GQ Car Awards are back... to the future.

No more hand-wringing: Extreme E actively wants to repair and reverse environmental damage... by racing. Huh? The cars are fully electric, 536bhp rally-raid-style beasts and they’ll compete in X Prix events consisting of qualifying, a semifinal and a final, contesting two laps across a five-mile off-road track. Each team has a male and female driver and the push to sustainability will be presided over by a panel of scientific experts. Ocean, desert, glacier, arctic and Amazon locations will host each of the five rounds, the whole circus moving between locations aboard the RMS St Helena, a converted Royal Mail cargo ship that also acts as a floating lab. Lewis Hamilton and Nico Rosberg are among the team owners, while rising British star and W Series champion Jamie Chadwick will be competing for the Veloce Racing team, whose cofounders include F1 design genius Adrian Newey.