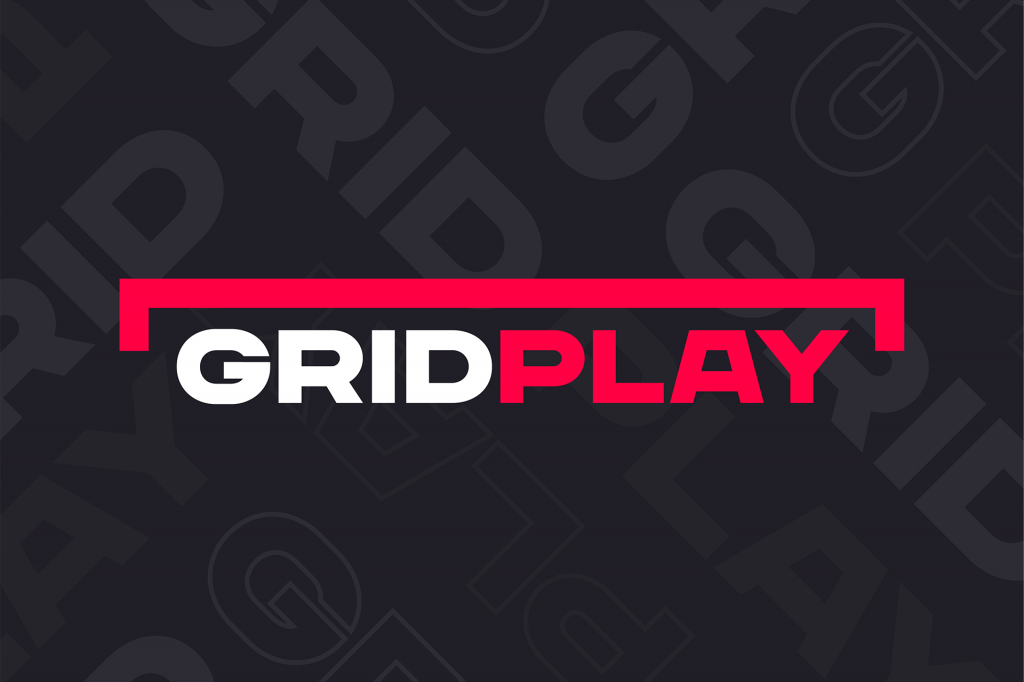 Extreme E, the innovative new off-road racing series, today announces GridPlay* – a new fan engagement concept, which allows the team with the most votes to select their spot on the starting line for the final race.

Engaging with fans is a key priority for Extreme E, which is why it is enlisting fan voting so viewers can select their favourite competitors. The team with the most votes will be able to choose their spot on the grid. And for those that don’t make the final race, they can ‘gift’ their votes to their preferred opponent. The remainder of the grid is decided by points from the previous races that weekend.

Alejandro Agag, Founder and CEO of Extreme E, said: “As a series we are looking for innovative ways to engage fans making them feel part of Extreme E, and have a voice when it comes to racing, particularly as we won’t have spectators on site as part of our sustainability endeavours. This makes the way we broadcast our championship even more important and people can watch the action on a variety of global channels and through our digital platforms.”

Sara Price, Chip Ganassi Racing driver added: “I am really excited Extreme E is introducing GridPlay to the series! It will be such an innovative way for the fans to directly interact with the championship from anywhere in the world. I’ve never seen this done before in racing. It’s going to be a great way for the teams and drivers to connect with younger audiences. I think it will add a really fun and exciting dynamic to the sport and the future of motorsports!”

Mattias Ekström, ABT driver said: “I already love GridPlay. Unlike in World RX, where your starting position is decided by pure luck, in Extreme E the fans can make the decision. They can get more engaged with our sport and we as drivers have to make sure to get them on our side. This is one of many details that makes this series so different to anything we have seen so far.”

Extreme E is set to go racing in early 2021, and the eight teams confirmed so far will be driving the ODYSSEY 21, an electric SUV capable of reaching 62 mph in just 4.5 seconds, at gradients of up to 130 per cent. The unique race format is likened to Star Wars pod racing meets Dakar Rally. Each race, which will be known as an X Prix, will incorporate two laps over a distance of approximately 16 kilometres. Teams will field two drivers, one male and one female as stipulated by Extreme E, to ensure gender equality and a level playing field.

The races are being held in some of the most damaged corners of our planet to highlight a variety of issues from the melting Arctic icecap in Greenland to desertification in Brazil. Each event will bring with it a Legacy Programme, which have been devised by the championship’s Scientific Committee – a group of experts in environmental issues and the climate crisis.

The series will hold its Virtual Global Launch on Tuesday 27 October at 1400 (GMT), to register please visit https://www.extreme-e.com/launch.