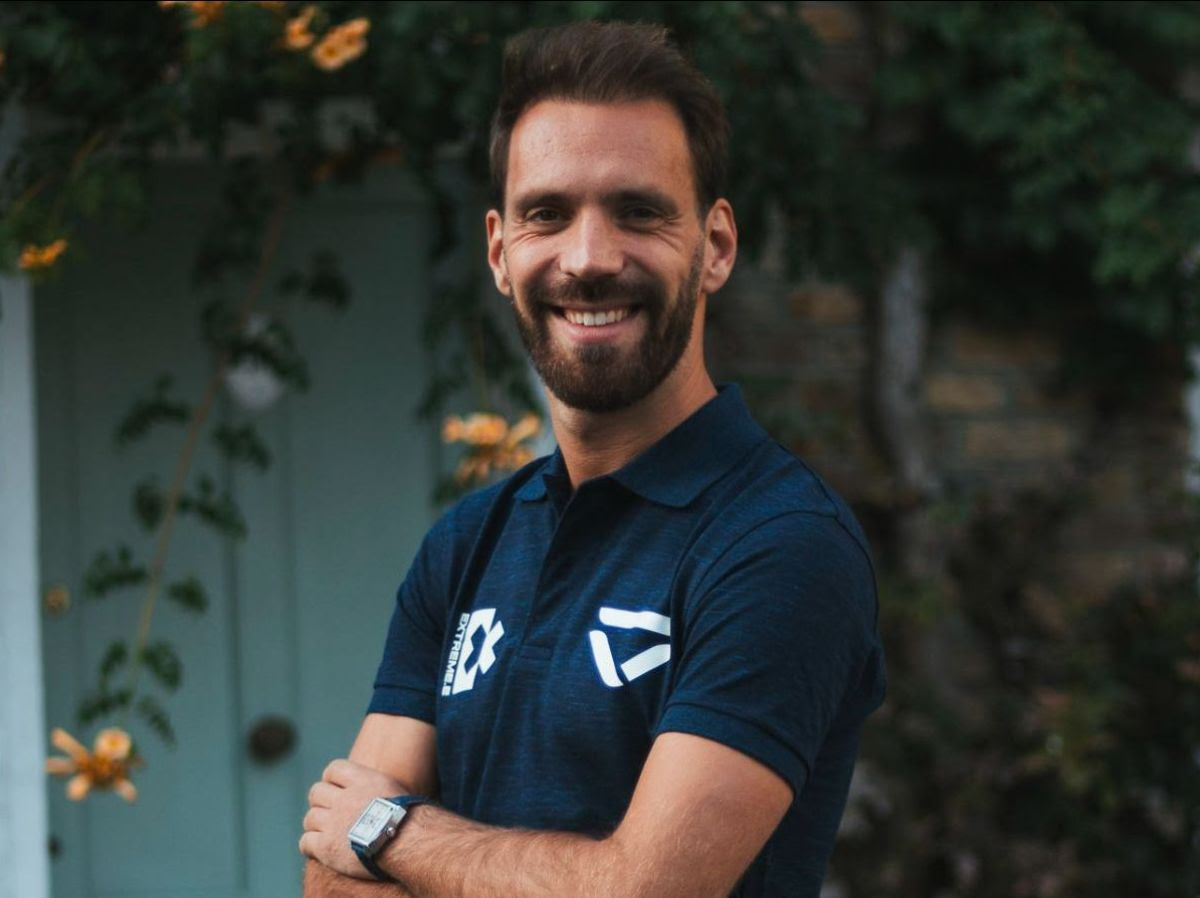 Veloce Racing Co-Founder and two-time FIA Formula E Champion Jean-Éric Vergne will join Extreme E Founder and CEO Alejandro Agag in an iSportconnect eMasterClass this week, as part of a discussion about sport’s vital role as a platform for climate action.

‘Earth Day’ – the world’s largest environmental movement – will mark its 50th anniversary on Wednesday, and the focus is firmly on climate change. To celebrate this, tomorrow (Tuesday, 21 April), Extreme E will virtually unveil its four-strong Scientific Committee, in association with international sports business networking and events firm, iSportconnect.

Last month, Extreme E confirmed the appointment of Professor Peter Wadhams of The University of Cambridge as Head of the Scientific Committee, which will be tasked with driving the pioneering new electric off-road racing series’ climate research and education programme.

All four scientists on the panel are leading minds in their respective fields and will advise Extreme E organisers on a range of subjects from sustainability to education and research. They will additionally participate in recommending positive legacy programmes in the five different race locations the championship is set to visit.

Following the official introduction of the Scientific Committee, Vergne, Agag, Lucy Woodall – Science Director at the Nekton Foundation – and Rodrigo Barjas Amado, Head of Strategy and New Business Development at CBMM Niobium, will come together to engage the business community in a wider discussion about climate change, and the key contribution that Extreme E can make to the climate action conversation.

“I am delighted to be involved in this Earth Day celebration with Extreme E,” said Vergne. “We are all looking forward to the start of this exciting new series in 2021 and our team, Veloce Racing, is in good shape. Putting on electric motorsport events in some of the most fragile ecosystems in the world is an innovative way to highlight the impact of global climate change.

“As the scientists will testify in the conference through their different specialities, this is the most pressing of all problems for our planet, and if we can bring awareness to these issues through entertainment and competition, our sport is doing a great service to the world in general and Extreme E’s race locations in particular.”

The iSportconnect eMasterClass will begin at 14:00 BST / 15:00 CEST tomorrow (Tuesday, 21 April). A link to register can be found here.